Fire breaks out on gas pipeline in Russia's Urals region 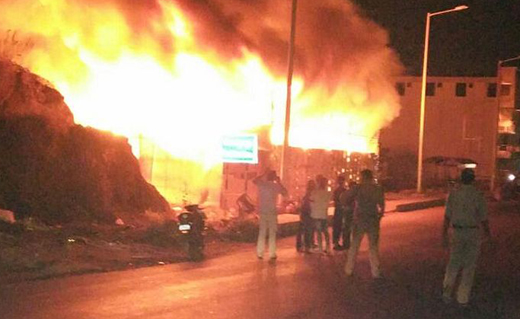 A fire broke out on a major gas pipeline in the Urals region of Russia, Interfax news agency reported on Monday, citing an unnamed source in the emergency services.

Gazprom, which operates the pipeline via Gazprom Transgaz Yugorsk, said in a statement there were no casualties as a result of the fire and the company was using alternative routes to transport gas.

It also said that it was preparing to do repairs.