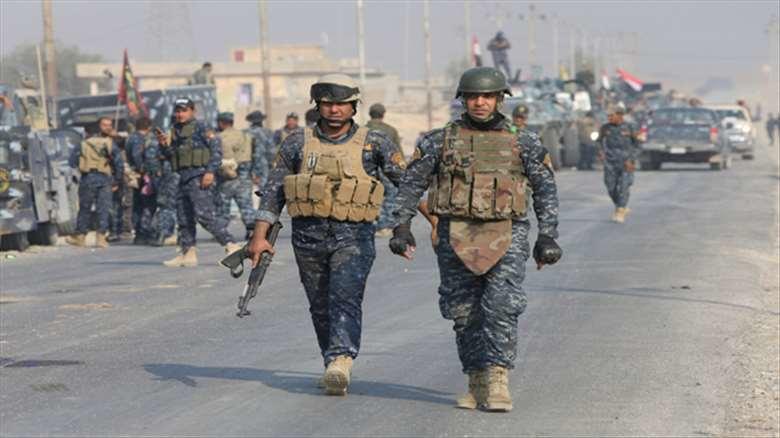 Three Frenchmen have been sentenced to death by an Iraqi court after being found guilty of joining the Islamic State (IS) militant group.

The men - named as Kevin Gonot, Leonard Lopez and Salim Machou by AFP news agency - have 30 days to appeal.

They were among 12 French citizens captured in Syria by US-backed fighters. In February they were transferred to Iraq for trial.

The three are the first IS suspects from France to be sentenced to death.

France has yet to react to Sunday's court ruling in Baghdad. But when pressed on the issue in February, French President Emmanuel Macron declined to comment, saying it was a sovereign matter for Iraq.

Human rights groups have heavily criticised the trials of suspected IS fighters in Iraq. Activists they say the courts often rely on circumstantial evidence or confessions made under duress.