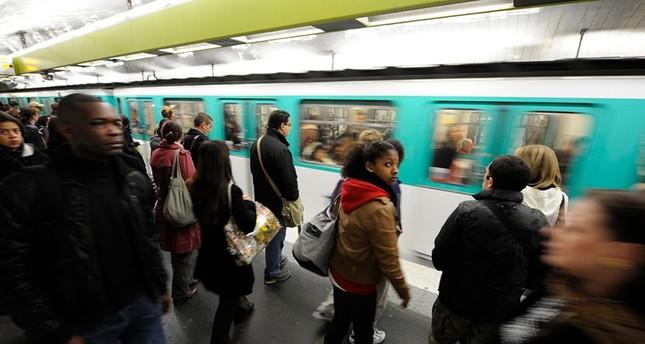 A total of 41 subway stations were damaged and at least 308 people were arrested during protests against an increase in metro fares in Santiago, Chilean Minister of National Defense Javier Iturriaga said on Saturday.

The violent protests prompted the government to declare a state of emergency and the deployment of soldiers in the provinces of Santiago and Chacabuco, as well as in the Metropolitan municipalities of Puente Alto and San Bernardo.

During a press conference, Iturriaga said that "there is a lot of work to do" before Monday so that "everyone can return to work and continue with their normal lives."

The general inspector of police Mauricio Rodriguez added that 11 civilians and 156 officers were injured during the protests, and 49 police vehicles were damaged.

Demonstrators argue that the increase is unjustified and that is not consistent with the country's average wage.