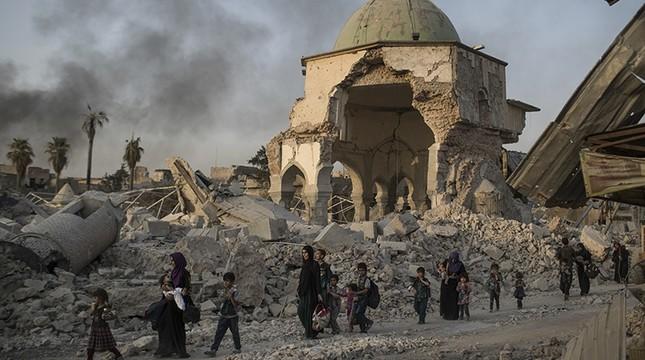 An explosion in Iraq has injured five Italian soldiers, three of them seriously, the Italian military said on Sunday.

The military said an improvised explosive devise detonated as a team of Italian special forces passed close by. The wounded men were evacuated to safety by U.S. helicopters and none of them are believed to have suffered life-threatening injuries.

The group were in Iraq as part of an international mentoring and training mission, which is helping local forces who are battling the Islamic State militant group, the military said.

The military did not say where the incident happened, but the AdnKronos news agency said the attack took place near the northern Iraqi city of Kirkuk.