106 plus protestors killed in Iran during protests 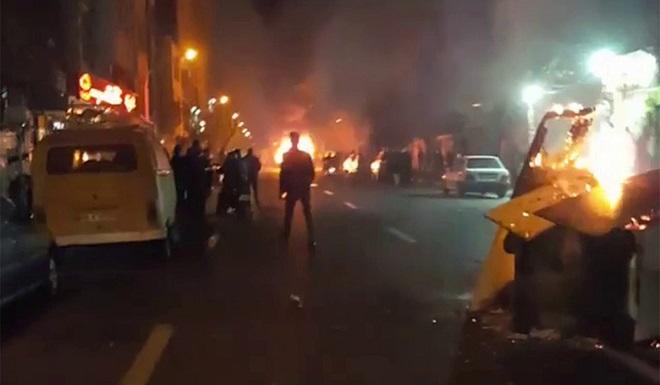 At least 106 protestors have been killed in 21 cities in Iran during the unrest that broke out over fuel prices rises last week, Amnesty International said on Tuesday.

Axar.az reports citing Yenisafak that "The organization believes that the real death toll may be much higher, with some reports suggesting as many as 200 have been killed," Amnesty said in a statement.