We are preparing for the 7.5 magnitude earthquake
﻿ 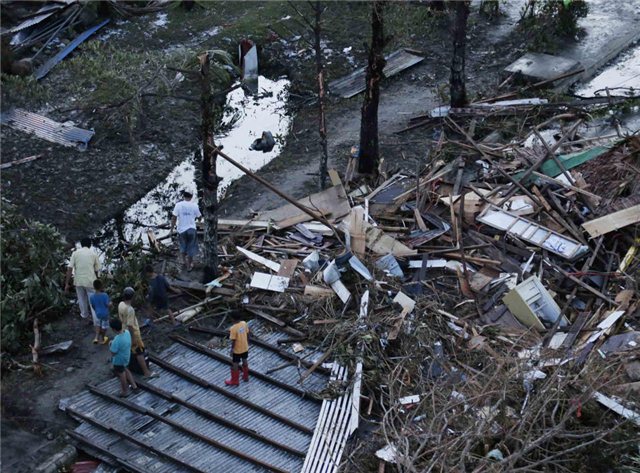 A strong earthquake struck near the Philippine city of Davao on Sunday, killing a child, damaging buildings and causing several injuries, officials said, the latest in a series of tremors to strike the southern part of the country in recent months.

The magnitude 6.8 quake was centered 61 km (38 miles) southwest of Davao on the island of Mindanao, at a depth of 28.2 km, the U.S. Geological Survey said, revising down the magnitude from an earlier 6.9.

The Pacific Tsunami Warning Center said there was no tsunami threat from the quake, based on available data.