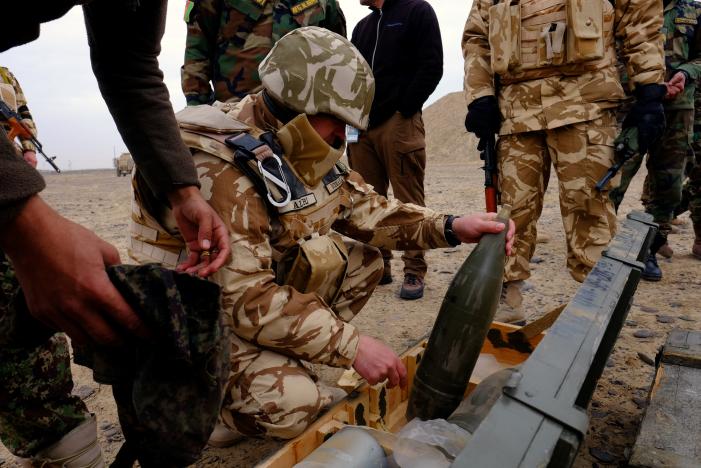 At least 17 improvised bombs and home-made landmines were defused by army personnel within the past 24 hours in the country, according to the Afghan Defense Ministry.