The Ukrainian poet was killed in a battle 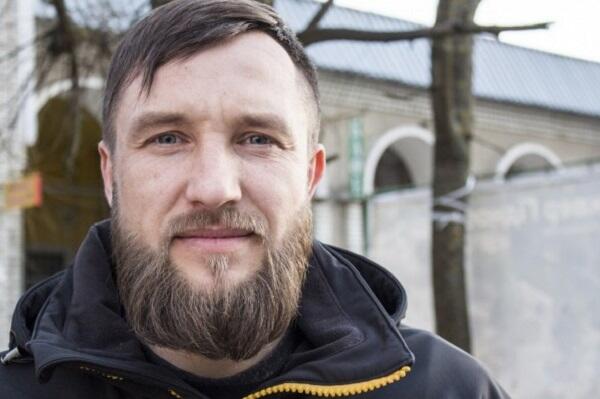 Ukrainian poet Yuri Ruf was killed in a battle with Russian invaders in the Luhansk region yesterday.

Axar.az informs this was reported by his friend Anton Petrovsky.

"Yuri Ruf died as a real fighter for Ukraine. He himself became part of Ukraine, " Petrovsky said.

It should be noted that the poet's real surname is Dadak. He was born in 1980 in Berejan, Ternopil region.