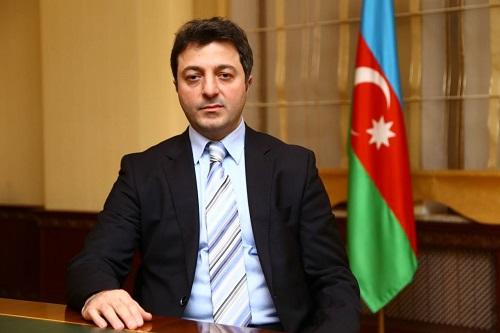 The latest state in the constituency which has voters in over 38 districts. The campaign will continue in a democratic, fair and pluralistic manner.

Tural Ganjaliyev, chairman of the Azerbaijani Community of Nagorno-Karabakh, who nominated his candidacy for election from the 122nd Khankendi constituency and is a favorite of the district told this to Axar.az.

According to him, voters from Khankandi constituency are located in 38 regions of Azerbaijan and cover 13 polling stations:

“We have already met 90% of our voters. We have not encountered any obstacles during these ongoing meetings.

Voters` activity is very high. The attitude of people toward the Azerbaijani community of Nagorno-Karabakh is also very positive. Voters are very interested in attending mass meetings and finding answers to their questions themselves. ”

Ganjaliyev also noted that, besides being involved in the election campaign, he is also actively involved in the activities of the Public Union of the Azerbaijani Community of Nagorno-Karabakh, continues his chairmanship.