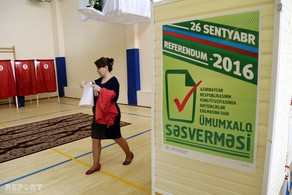 Under the Electoral Code, the referendum is considered valid in the case of participation of not less than 25% of the total number of voters in a single poll.

That's to say, the referendum is considered valid.