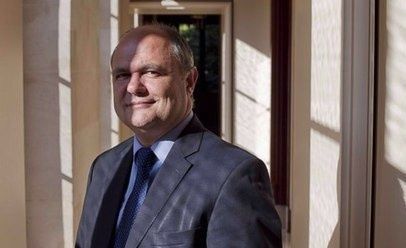 "France's newly appointed Minister of Internal Affairs Bruno Le Roux paid illegal visit to the occupied territories of Azerbaijan in September 2015 as a member of the French parliament. His name was included in the travel black list of Azerbaijan."

Spokesperson of the MInistry of Foreign Affairs of the Republic of Azerbaijan Hikmat Hajiyev responded Report's request.
According to him, any foreigner, violating the laws, territorial integrity and sovereignty of the Republic of Azerbaijan and illegally visiting the occupied territories, is included in the travel black list regardless of its post or identity: "The law is law and applies to all in the same order."