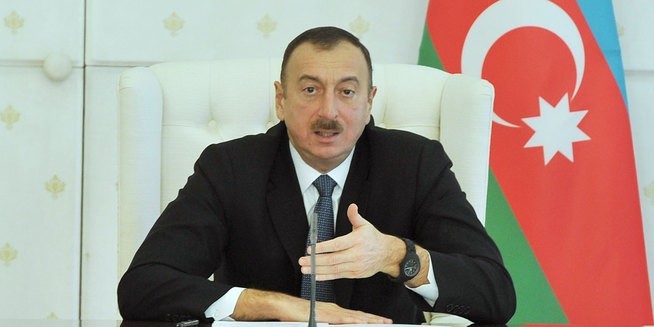 Azerbaijani President Ilham Aliyev expressed his condolences to Russian President Vladimir Putin on the occasion of numerous victims as a result of crash of "Boeing 737-800" passenger plane in Rostov-Don airport.

The letter of Azerbaijani President reads: "His Excellency Mr Vladimir Putin, President of the Russian Federation.

I was deeply saddened by the news of a heavy loss of life as a result of crash of “Boeing 737-800” passenger plane in the airport of Rostov-Don.

On behalf of the people of Azerbaijan and on my own behalf, I extend my deepest condolences to you, families, relatives of the dead and all the people of Russia."