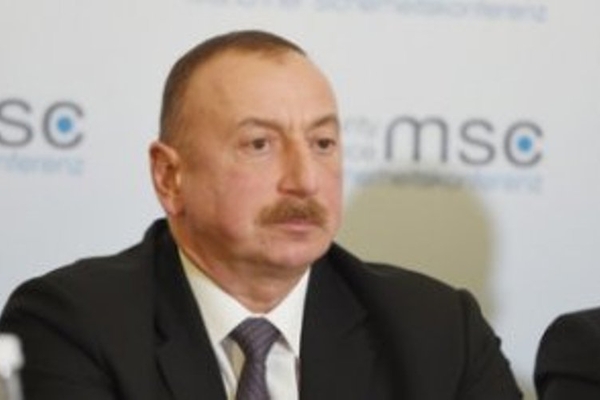 President of Azerbaijan Republic Ilham Aliyev is on an official visit to Saatli..

Axar.az reports that head of state laid flowers at a statue of national leader Heydar Aliyev in the center of the city of Saatli.