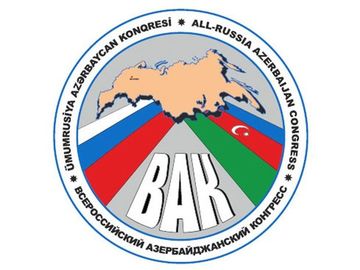 Today, the Supreme Court of Russian Federation liquidated the registration of the "All-Russian Azerbaijan Congress" at the request of the Ministry of Justice.

Head of the organization Fazil Gurbanov called the court's decision unfair and said that an appeal would be filed against the decision.

The Ministry of Justice of Russia noted that the reason for the liquidation was the violation of Russian law. Warnings were issued repeatedly to the address of the "All-Russian Azerbaijan Congress", obliging to eliminate the revealed violations of the existing legislation.

The All-Russian Azerbaijan Congress was established in 2001.