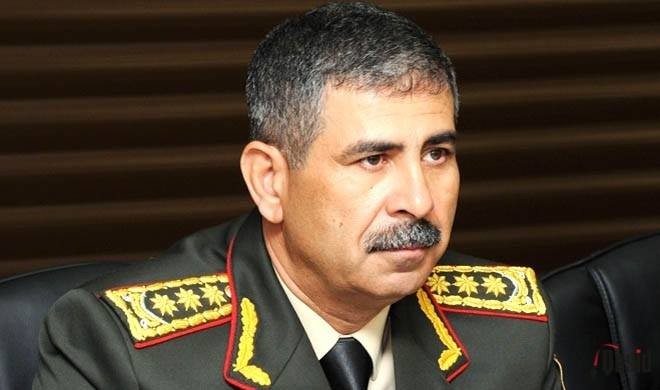 Recent events on the front line indicate the increase in the number of losses among civilians.

It was stated by the Defense Minister of Azerbaijan Zakir Hasanov at a meeting of the Security Council of the Republic on Sunday.

"As reported, on the night of April 1 to April 2, the Armenian Armed Forces attacked the positions of Azerbaijani Armed Forces in different directions and even fired settlements. As a result of these provocative attacks, one of our soldiers was killed," said Hasanov, adding that the Azerbaijani army launched a counterattack and made a series of attacks on the enemy positions.

According to him, recently, the Armenian Armed Forces have increased their provocations on the frontline areas and villages, using heavy weapons and artillery.