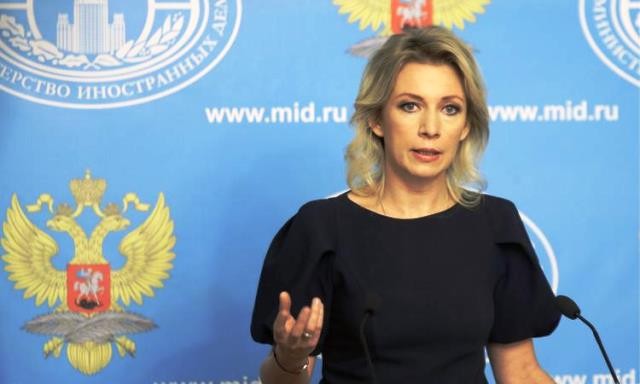 The Russian Foreign Ministry has reacted to Azerbaijan’s deportation of Lifenews reporters from the country.

Russian Foreign Ministry spokesperson Maria Zakharova told a press briefing Wednesday that activities of media outlets should be respected and “their work should not be restricted due to their editorial policy, but media outlets must abide by the country’s law."

Zakharova called on local media to be responsible when covering the Nagorno-Karabakh conflict.

“Media is supposed to take an unbiased approach to events, especially when covering conflicts that have caused so many human deaths. Supporting either side’s position in coverage of the conflict is unacceptable. Media needs to realize this responsibility,” she said.

The spokesperson called on media not to add colors to the incidents and to be unbiased.

“There are representatives of the Azerbaijani and Armenian peoples living in different countries around the globe. A biased position of a media outlet may provoke nation-wide confrontation between them,” she stressed.