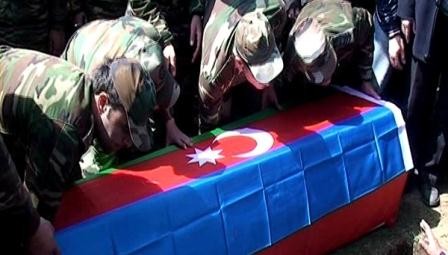 Numerous signs of ill-treatment have been detected on the bodies of the deceased Azerbaijani soldiers handed over by Armenia.

“Based on these facts and information on the committed crimes an investigation has been launched in line with the relevant articles of the Criminal Code of Azerbaijan,” the statement said.


Dealing with the settlement of the Nagorno-Karabakh conflict is the OSCE Minsk Group, which was created after the meeting of the OSCE Ministerial Council in Helsinki on 24 March 1992. The Group’s members include Azerbaijan, Armenia, Russia, the United States, France, Poland, Germany, Turkey, Belarus, Finland and Sweden.