The EU should engage more actively in solving conflicts 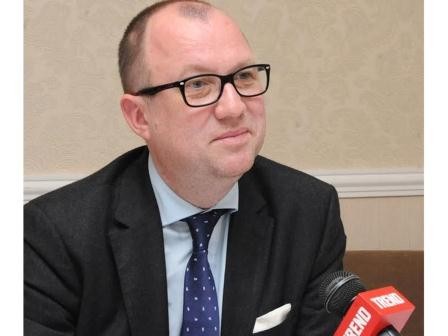 The EU should engage more actively in solving the current conflicts in the South Caucasus, Chairman of European Institute for Caucasus and Caspian Studies in Berlin Matthias Dornfeld said.

There could be high ranking negotiations in Brussels with the active engagement of EC Vice-President Federica Mogherini, he said.

Furthermore, the German OSCE chairmanship should be more involved in the Nagorno-Karabakh conflict resolution, the expert said, adding that this could include track two diplomacy (non-governmental, informal and unofficial contacts and activities between private citizens or groups of individuals) as well as high ranking meetings in Berlin under the auspices of the Federal Government of Germany.