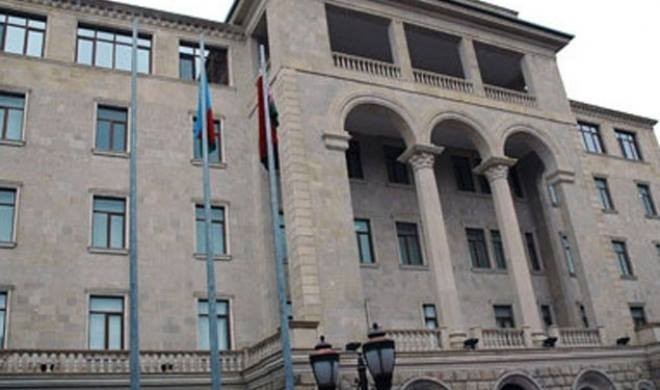 The captain of Azerbaijan's Armed Forces Najmaddin Savalanov has been posthumously awarded with medal "For Courage" for his heroism and courage, said Azerbaijan's Defense Ministry on May 9.

Despite the efforts of military doctors, Savalanov has recently passed away in Azerbaijan's Central Military Hospital of his wounds during the hostilities between Azerbaijani and Armenian troops in early April.