Organizing Committee set up in Nakhchivan 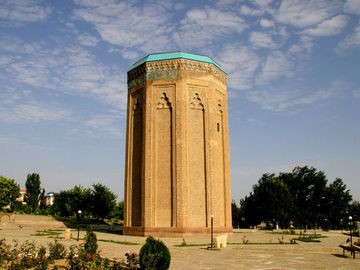 President of Ilham Aliyev has signed an executive order establishing the Organizing Committee that will deal with preparations for the events to be hosted by Nakhchivan in the capacity of the Capital of Islamic Culture in 2018.

Under the presidential order, chairman of the Supreme Assembly of Nakhchivan Autonomous Republic Vasif Talibov was appointed head of the Organizing Committee.