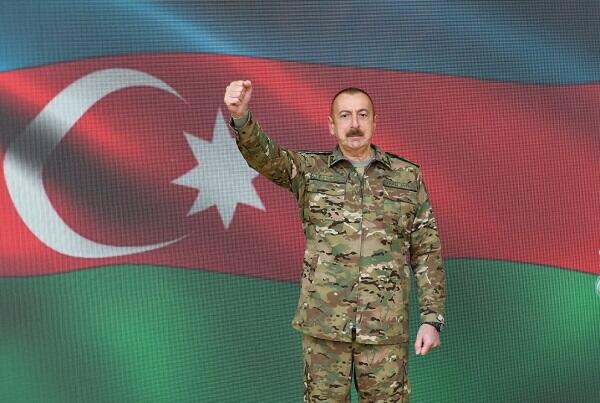 The date of Victory Day in Azerbaijan has been changed to November 8.

Axar.az reports the statement came from the Administration of the President of the Republic of Azerbaijan.

"The liberation of Shusha, the pearl of Karabakh, dear to every Azerbaijani, on November 8 played a decisive role in the fate of the war, led to the defeat of the enemy's political and military leadership and the cessation of hostilities.

Given the historical significance of the city of Shusha and its liberation from occupation, this unprecedented victory - Victory Day, which has become a celebration of the determination and strength of our people, is of great importance for the future development and prestige of our state," says the statement.