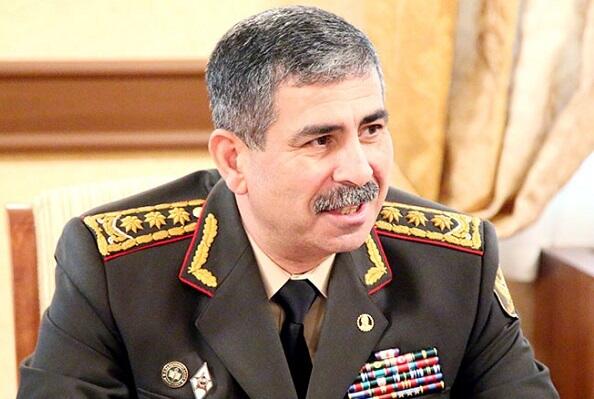 Shusha was a strategic height for Armenians controlling the entire Karabakh and the backbone of the region's defence.

"The city was the protection for Khankandi. Here passed the road connecting it to the Gorus district of Armenia via the Lachin corridor. The liberation of Shusha became the peak in the Patriotic War," the minister said.

He noted that the Supreme Commander-in-Chief personally headed the training, initial implementation, and the operation process.

"Each hour and each minute, he was upted on the operation by the military commandment and gave definite orders. Our reports were to be ready each minute to present new information to the president. During the preparation for the operation, one of the president's instructions was to take into account that Shusha is a cultural center and to liberate the city without destroying it and with the preservation of the historical image. In other words, we could not fully use the heavy artillery, which mainly shelled the positions and fire points of Armenian troops around Shusha. They inflicted heavy losses both to the live force and military hardware. We did use the heavy artillery or airstrikes in liberating our native city and historical monuments," the minister said.