İlham Aliyev in the meeting of SGC Advisory Council 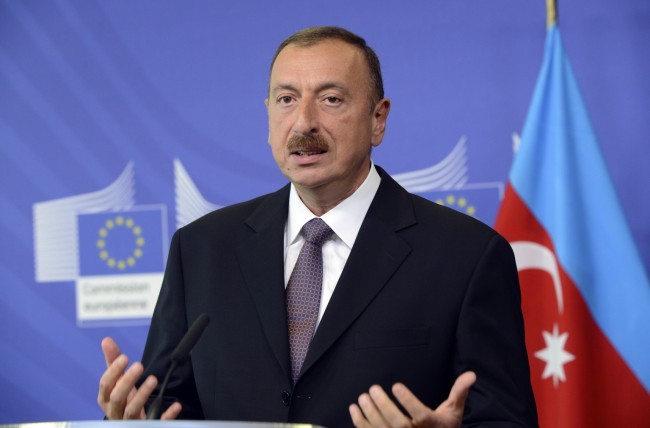 The 2nd Ministerial Meeting of the Southern Gas Corridor Advisory Council kicked off in Baku on Feb. 29.

The energy ministers and representatives of various organizations from the Southern Gas Corridor member-states, Maros Sefcovic, Vice-President for Energy Union, Berat Albayrak, Turkish Minister of Energy and Natural Resources, Amos Hochstein, US Special Envoy for Energy Affairs of the US Department of State, Edmund Hosker, Director General for International Energy Issues of the UK Energy and Climate Change Department, Claudio De Vincenti, State Secretary of the Council of Ministers of the Italian Republic and others are also participating in the event.

Three plenary sessions and a round table will be held as part of the meeting.

Sefcovic and Natig Aliyev, Azerbaijani Energy Minister will make statements for the press.