New school year will begin in this form in schools
﻿ 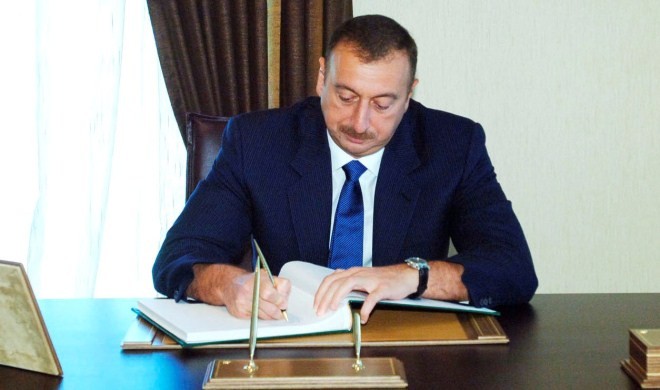 Azerbaijani President Ilham Aliyev has signed an order on dismissing Tahir Karimov from the post of head of the Salyan District Executive Authority.

New school year will begin in this form in schools