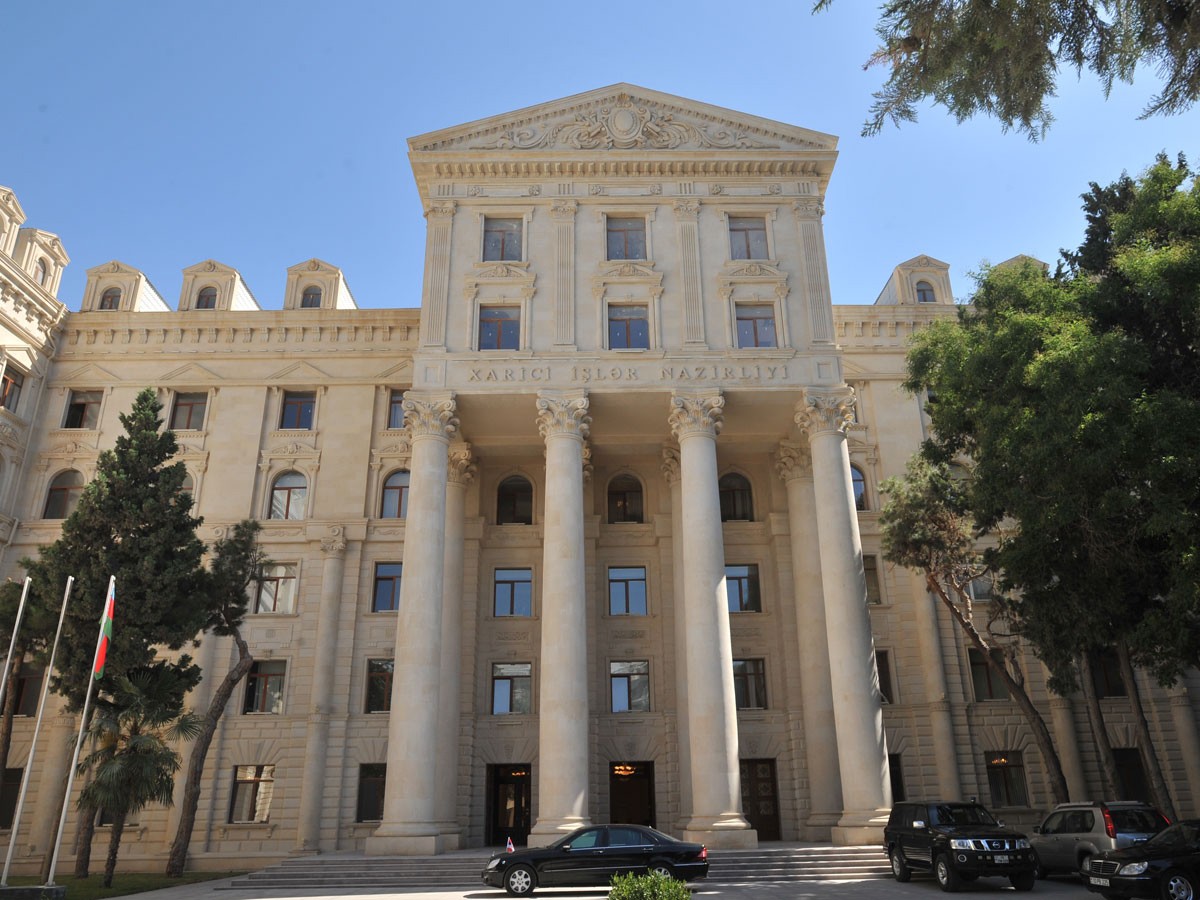 He made the remarks answering to Trend’s question regarding a Ukrainian Foreign Ministry statement in connection with holding of elections to Russia’s State Duma (lower house of Russian Federal Assembly) in cities of Crimea and Sevastopol, and Ukraine’s appeal to other countries.

“This position of Azerbaijan was also expressed when the UN General Assembly resolution on Ukraine’s territorial integrity was adopted,” Hajiyev said.

The elections to the State Duma of Russia were held September 18.