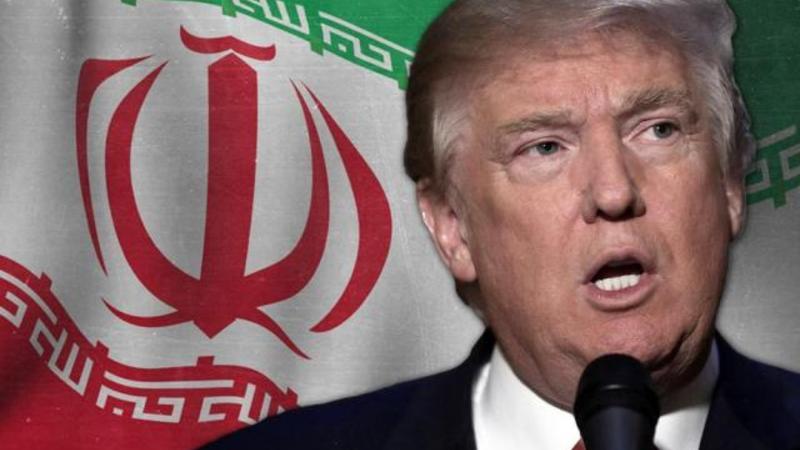 US President Donald Trump has supported Iranian protesters in the Twitter microblog.

Axar.az informs that, Trump has expressed support for the protesters:

"But the Iranians, who have been suffering for a long time, have been with you since I became president and my administration will continue to be with you. We carefully listen to your protest and draw inspiration from your courage, ”he wrote in Persian.

According to the President of the United States, the Iranian government should not prevent human rights groups from watching the events of the protests and allow them to disclose the incoming facts. The world (Iran - Red) is watching. ”