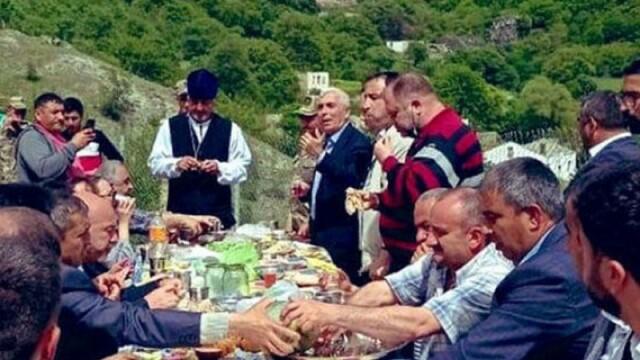 Axar.az reports that the Consul General of Azerbaijan in Los Angeles Nasimi Agayev shared this on Twitter.

The diplomat, who published the photo, said that the Udi were direct followers of Caucasian Albania, the ancient state of the Azerbaijani people, and one of the oldest Christians in the world.