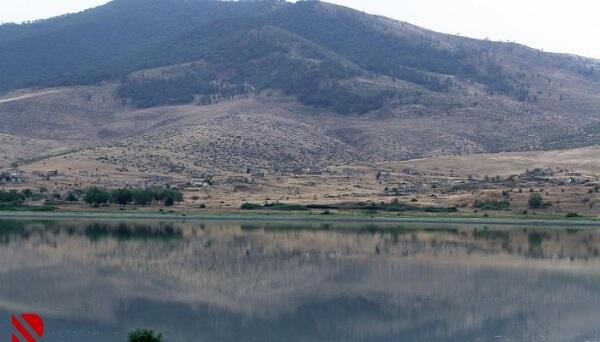 The Khachinchay reservoir was built on the river of the same name and was commissioned in 1964. Created for irrigation.

Axar.az reports that the Khachinchay reservoir is of great importance. Because it covers many settlements of Aghdam with irrigation.

During the occupation of Aghdam by the Armenian army in 1993, the reservoir was not only impossible to operate by Azerbaijan, but also polluted.

However, after the liberation of these areas from the enemy, the restoration of the warehouse began.

In order to ensure safety, the territory of Khachinchay reservoir is being cleared by the mine clearing team of the Special Risk Rescue Service of the Ministry of Emergency Situations.