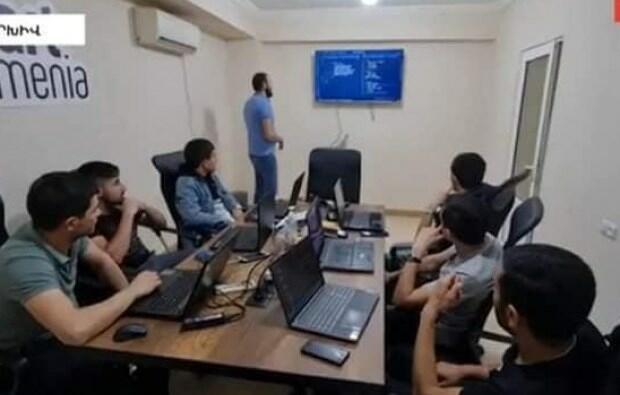 The first Azerbaijani language training centre has been opened in Armenia.

Axar.az reports that the administration of the Azerbaijani Language Center believes that this language should be known not only by employees of special services but also by citizens.

According to observations, there is great interest in the newly opened language course. It was noted that students are taught grammar and sentence construction in our language.