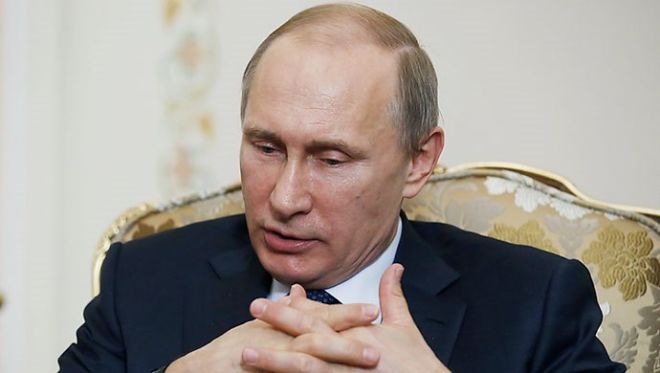 The participants of the meeting have also discussed issues related to the information presence of the Russian mass media abroad.

"The meeting focused on the progress of the Syrian army in Eastern Aleppo and liberation of a number of the city’s quarters from terrorists," he said.

Apart from that, "participants in the meeting exchanged views on a number of issues related to the information presence of the Russian mass media abroad," he said. "They also discussed preparations for the presidential state-of-the-nation address to be delivered on December 1."