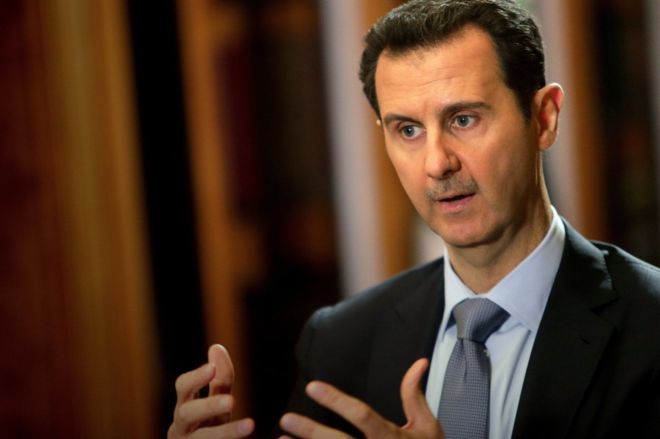 Syrian President Bashar al-Assad said recent army advances in Aleppo will completely change the course of the battle in all of Syria, pro-Damascus television station al-Mayadeen reported on Wednesday.

Assad described Aleppo as the "last hope" of rebels and their backers, "after their failure in the battles of Damascus and Homs", the station said, citing an interview with al-Watan newspaper expected to be published on Thursday.

"The decision to liberate all of Syria is taken and Aleppo is part of it," Mayadeen quoted him as saying.