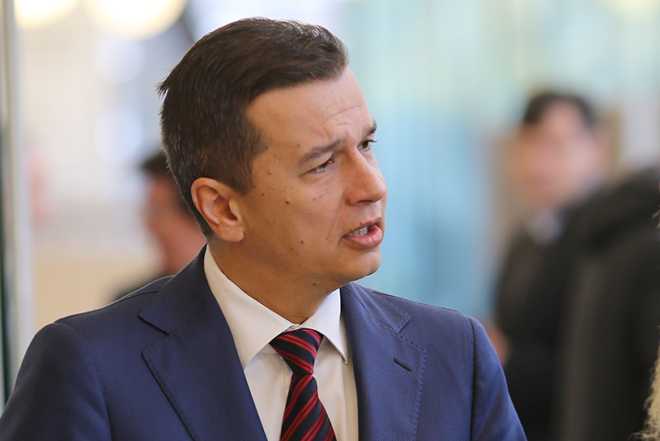 The former telecommunications minister was proposed for the job on Wednesday by Romania’s Social Democrat party (PSD), victor of a general election two weeks ago.

The PSD’s first pick to lead the cabinet was Sevil Shhaideh, a close associate of PSD leader Liviu Dragnea, who was ruled out of the job by his criminal sentence in a 2012 referendum-rigging case. Shhaideh’s nomination was rejected by the president.