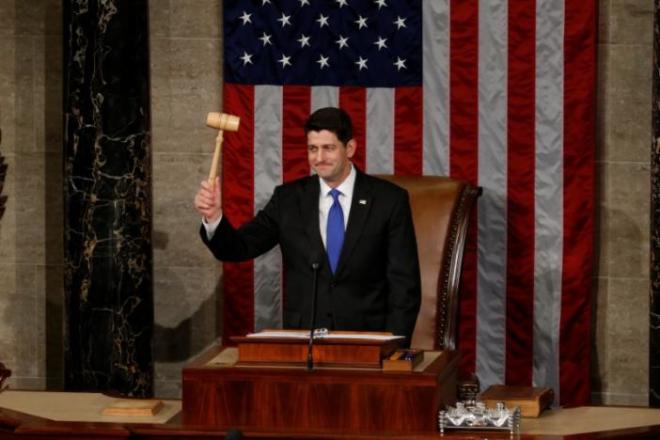 U.S. Representative Paul Ryan was re-elected speaker of the House of Representatives on Tuesday as a Republican-led Congress began a new session.

The Wisconsin congressman was elected on a vote of 239-189. Ryan was first elected speaker in October 2015, after his predecessor John Boehner retired following repeated revolts by House conservatives.