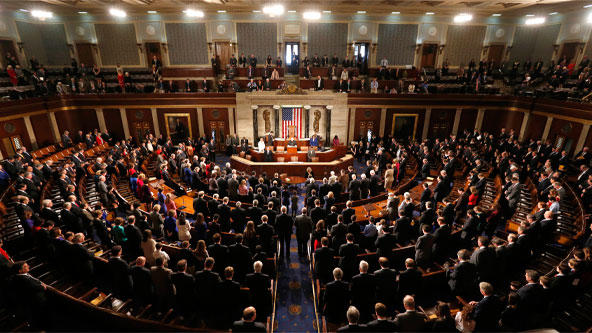 The House of Representatives on Thursday overwhelmingly approved a measure disavowing a United Nations resolution that condemned Israel’s settlement activities, in a rare show of bipartisan force that doubled as a rebuke to President Barack Obama’s approach to the U.S.-Israel relationship.

On a 342 to 80 vote, more than 100 Democrats joined with a nearly unanimous Republican caucus to back the measure — a significant margin that shows the depth of congressional support for the Jewish state.

A similar measure is expected to be taken up in the Senate, where it has the support of both Republican and Democratic leaders.

The congressional disapproval, which doesn’t carry the force of law, states that the U.S. “should oppose and veto future United Nations Security Council resolutions that seek to impose solutions to final status issues, or are one-sided and anti-Israel.”