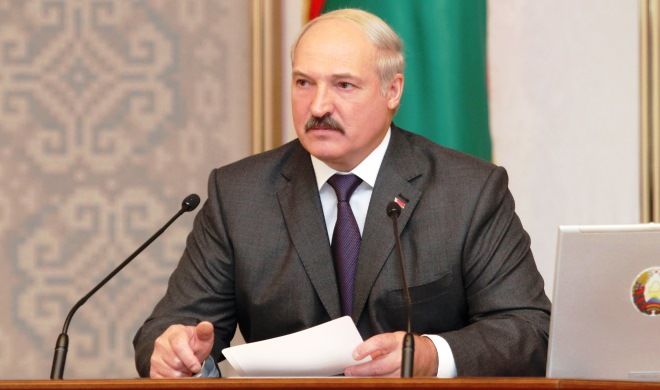 The Russian government plans to reduce oil supplies to the Republic of Belarus in the first quarter of 2017, Kommersant newspaper reports with the reference to its sources familiar with the situation.

According to the newspaper, volumes of supplies will be curtailed down to 4 million tons per quarter instead of the current 4,5 million tons. The sources say that the Russian Energy Ministry forwarded to the Belarusian party a new schedule as early as 28th of December 2016. On its part, Minsk expressed its discontent with such an approach. The Russian Ministry declined to comment on the issue.

The newspaper explains that Moscow perhaps will continue with reduction of oil supplies, in order to encourage Belarus to redeem a more than $400 million debt for gas.