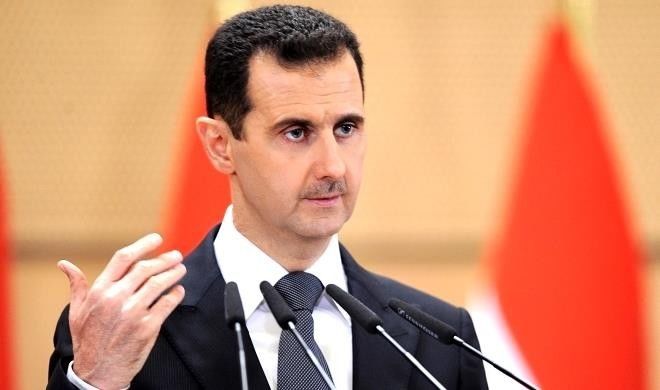 Axar.az reports that, "Al Hayat" newspaper has shared information. Newspaper also claimed that, Damascus has made some change and sent it to Moscow. Assad did not agree the term of giving legislative function to parliament.