OSCE will support all efforts to solve NK issue 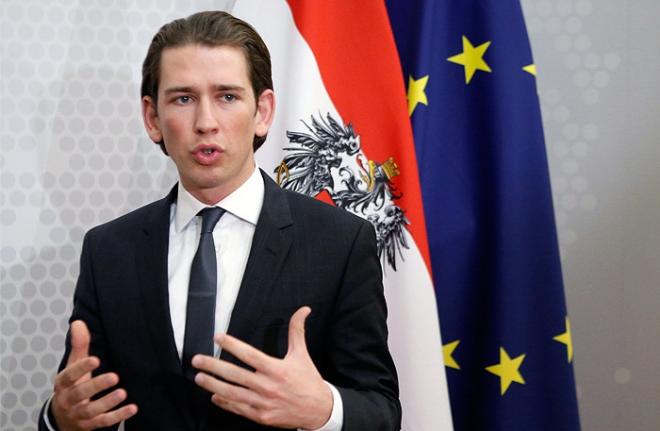 OSCE and Austria will support all efforts for solution of conflict situations, including Nagorno-Karabakh, Transnistria and Georgia conflicts.

“Austria has taken over the OSCE chairmanship at a critical moment. Everywhere we look, there are grave threats to peace and security,” he added.

He said that the Austrian chairmanship will seek to contribute to defusing existing conflicts, create a platform to assists States in their efforts to combat radicalization and violent extremism, and help rebuild trust between the OSCE States.

Multilateral cooperation is the only way to achieve peace, security and stability, and there is no alternative to it, said Austria’s Foreign Minister, underscoring the work of his country in its role as the Chair of the Organization for Security and Co-operation in Europe (OSCE).