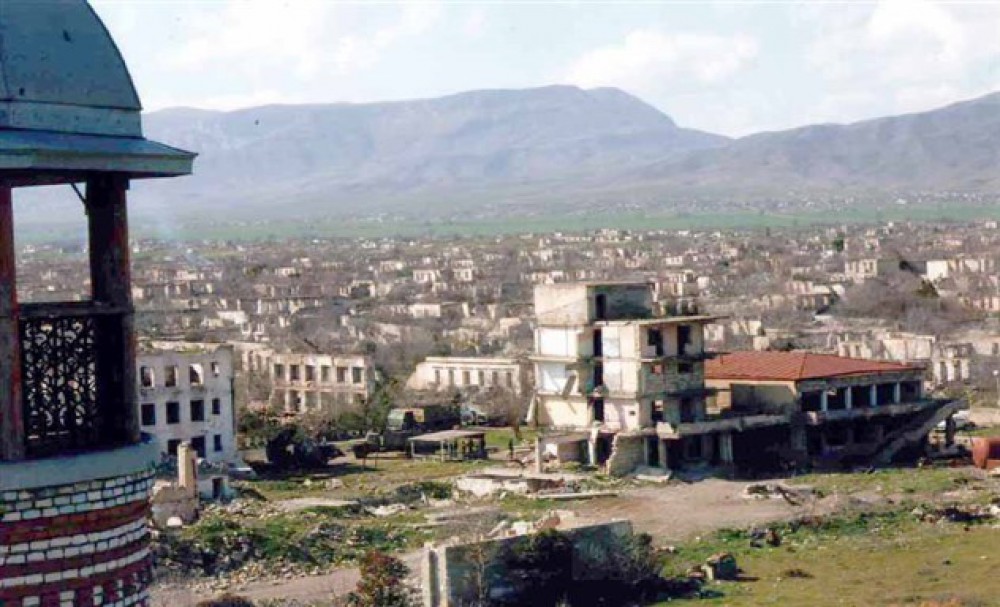 The Prosecutor General’s Office of Azerbaijan said Saturday it had launched an investigation against a number of foreign companies operating in the breakaway region of Nagorno-Karabakh over illegal economic activity.

"The Prosecutor General’s Office of Azerbaijan has instituted criminal proceedings and opened an investigation against companies from Switzerland, Bulgaria, Uruguay, Argentina, Romania and other countries over illegal economic activity on occupied territories, large scale damage to the state and illicit profits," the statement read.

The conflict in Nagorno-Karabakh began in 1988, when the autonomous region with a predominantly Armenian population sought to secede from the Azerbaijan Soviet Socialist Republic, before proclaiming independence after the collapse of the Soviet Union in 1991. The warring sides agreed to a cessation of hostilities in 1994, with Azerbaijan loosing control over the region.
Since the ceasefire was established, Baku has been trying to prevent any visits of foreign nationals to the occupied territories and economic activity of foreign companies.