USA: Khojaly is a military crime 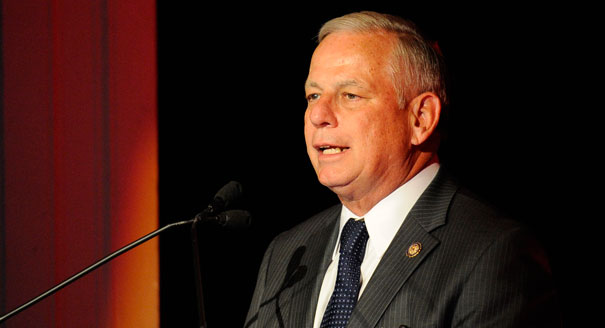 Gene Green - USA Texas State Congressman made a statement on the occasion of the 25th anniversary of the Khojaly genocide.

It was told by Azerbaijani Embassy in the US to Axar.az.

In his statement the Congressman noted that on February 25-26, 1992 Khojaly was attacked by the Armenian armed forces, hundreds of people were brutally killed, wounded and captured.

Green reminded that the UN Security Council condemned the occupation of Azerbaijani territories by the Armenian armed forces. Calling the massacre in Khojaly a war crime, the congressman stressed that over the years, more countries and organizations recognize the facts of the atrocities committed by Armenia against Azerbaijanis.

In conclusion, stressing that Azerbaijan is a friend and strategic ally of the United States, Green called upon his colleagues to contribute to the restoration of peace in the occupied territories.