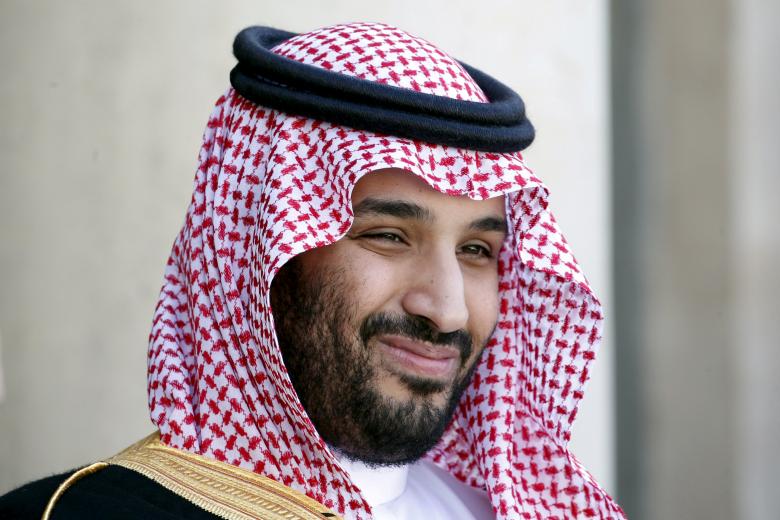 It will be the first meeting between the powerful son of Saudi King Salman bin Abdulaziz, who is spearheading a Saudi economic reform plan, and the U.S. president since Trump came to office in January.

The statement said that in his talks with Trump and other U.S. officials, Prince Mohammed, who is also the Saudi defense minister, was expected to "discuss reinforcing bilateral relations and review regional issues of mutual interest".

It said that the working visit would start on Thursday but gave no further details.

King Salman, ruler of the world's top oil exporter, is currently in Japan, part of a month-long Asia tour to build ties with the world's fastest growing importers of Saudi crude and promote investment opportunities, including the sale of a stake in its giant state firm Saudi Aramco.

Trump spoke by telephone with Salman soon after he took office in January and agreed to support safe zones in Syria and Yemen, according to a White House statement. [nL3N1GE2M4]

Before his departure for the United States, Prince Mohammed met with Citigroup’s Chief Executive Officer Michael Corbat in Riyadh on Sunday to discuss investment opportunities in the kingdom and globally, SPA reported.