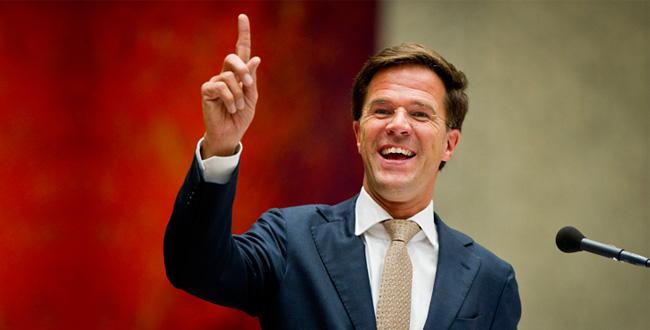 The Netherlands' Prime Minister Mark Rutte on Tuesday said that Turkish sanctions against the Dutch government in the wake of a diplomatic clash were "not too bad" but were inappropriate as the Dutch have more to be angry about.

The sanctions include freezing all diplomatic communication but no economic measures.

"On the other hand, I continue to find it bizarre that in Turkey they're talking about sanctions when you see that we have reasons to be very angry about what happened this weekend."

On Saturday the Netherlands blocked Turkey's foreign minister from landing on Dutch soil and later ordered the family affairs minister to leave after she tried to get to Rotterdam to address a crowd of President Tayyip Erdogan's supporters.

Rutte's government was angered by Erdogan referring to the Dutch as "Nazis" and for his determination to hold a campaign rally for an April referendum on Saturday among Dutch Turks on Dutch soil without a permit.

The Dutch are voting in their own national election on Wednesday.