Trump ordered: Strike without my permission 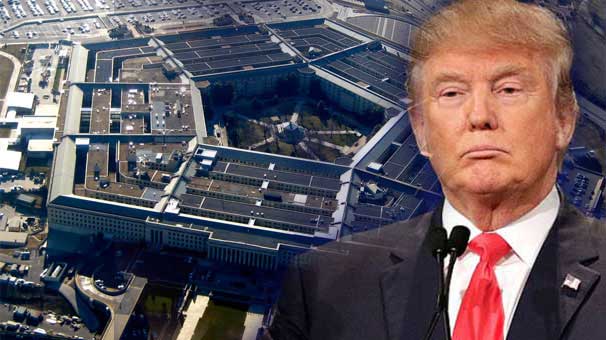 Pentagon commanders will have additional authority in selecting Yemen operations in order to achieve "a strategic effect" and will not need the president's approval for each strike, CNN reported on Tuesday citing official sources.

The White House is currently in talks with defense officials over similar amount of freedom in Libya and Somali, where the number of terrorist groups is rapidly growing, the media added.
On January 29, the Trump administration ordered its first military raid against the al-Qaeda in the Arabian Peninsula (AQAP) terror group in Yemen, which is banned in Russia.

During the operation, US special operations forces killed 14 militants. However, the raid also resulted in death of US Navy Seal William Owens and an aircraft crash-landing. Right after the operation, media reported that as many as 20 civilians may have been killed.