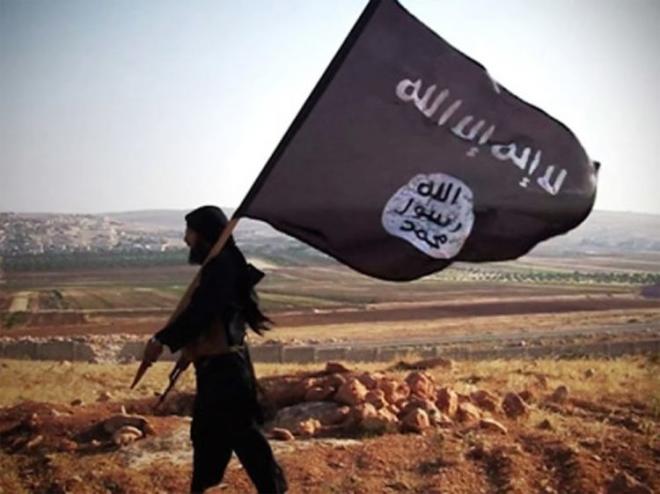 Switzerland is still a target for militants despite so far avoiding attacks like those in Germany and France.

The government is examining whether to require employees of private companies who manage asylum cases to report clients’ possible extremist behaviour to authorities.

The government clearly should implement a reporting system in the interests of national security. The people of Switzerland have already given ample indication of their willingness to unite in the fight against jihad:

A “clear majority of Swiss voters” agreed to “an overhaul of the confederation’s spying powers.” One remaining strategy that needs to be implemented in Switzerland, and, in fact, throughout the West: the monitoring of mosques where imams are discovered to be preaching hate and inciting violence against the infidel. Catholic churches were surveiled to flush out the Mafia: “agents even admit to dropping snooping devices into a confessional at a Roman Catholic church frequented by mobsters, as well as a church candlestick holder and a church men’s room.” Even Pope Francis back in May took a hard, zero-tolerance stand and “excommunicated all Mafia from the Catholic Church, a first in the Church’s history,” despite his ongoing other position of tolerance and appeasement toward jihadists.