Nikki Haley: US has been there, done that 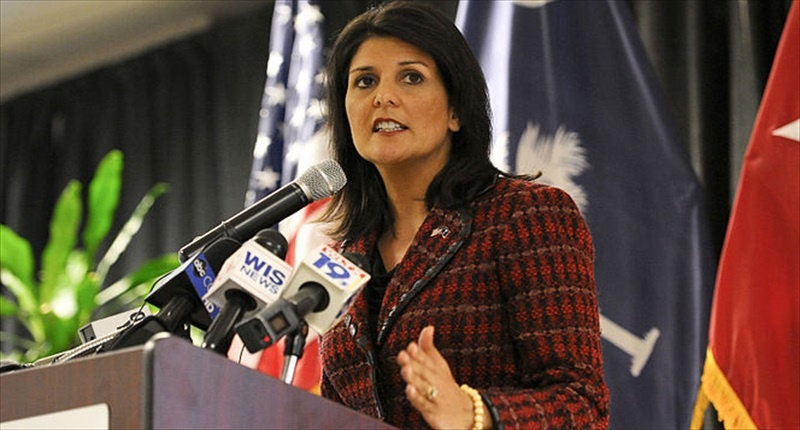 UN Ambassador Nikki Haley offered a glimpse of the administration's policy on North Korea as tensions mount in the region and the isolated nation continues to develop its nuclear weapons program.

Haley's comments in a Thursday interview on CNN's Erin Burnett "OutFront" came as Secretary of State Rex Tillerson made his first trip on the job to Asia, where he derided the US approach to the country during the past two decades and pledged a new path. In the CNN interview, Haley also said the US plans to recalibrate on the issue.

"We don't want to get back into the six-party talks," Haley said, referring to the previous negotiating structure. "We're not willing to do that. Been there, done that."

She said she is not speaking with North Korea's envoy to the UN, and instead plans to call on China and Russia to get North Korea to reverse course on its efforts to increase its nuclear capabilities and develop intercontinental ballistic missiles.

"We need other countries, specifically China and Russia, to step up and show us that they are as concerned with North Korea as we are," Haley said.

Asked if a preemptive strike would be on the table should China and Russia not put pressure on North Korea, Haley said she wouldn't speak in hypotheticals but also said all options were open.