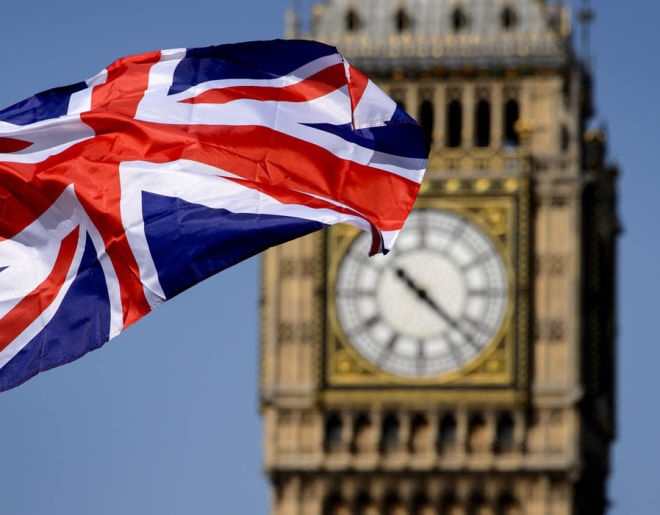 Prime Minister Theresa May will write to the European Union on March 29 formally announcing Britain's withdrawal from the bloc, EU sources told Reuters on Monday, saying Brussels had been told of the plan by British officials.

That letter next Wednesday will start the clock ticking on a two-year countdown to Brexit and allow negotiations to start between London and Brussels in the coming weeks.

By the end of next week, after he has received May's letter, European Council President Donald Tusk should have distributed draft guidelines for the negotiations to the 27 other national governments. Tusk will also summon those 27 leaders for a summit to endorse the final guidelines, probably in early May.

Once those are in place, giving a negotiating mandate to the EU executive, the European Commission, chief EU negotiator Michel Barnier should be able to schedule talks with his British counterpart, Brexit Secretary David Davis.