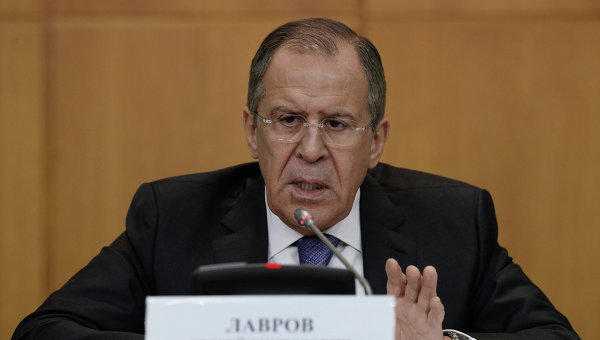 The Russian foreign minister said that it was vital to create an international convention on information security and the issue of hacking.

Russia sees it vital to create an international convention on information security and the issue of hacking, Foreign Minister Sergei Lavrov said Thursday.

"In general, we believe that it is time to develop an international convention on cybersecurity, including the problem of hacking," Lavrov said at a Russian Armed Forces General Staff Military Academy lecture.

He said Russia is drafting a code of conduct in cyberspace together with its Shanghai Cooperation Organization (SCO) partners.

"It is distributed in the UN and is intended to stimulate dialogue on the legal aspects of regulating this problem," Putin asserted.