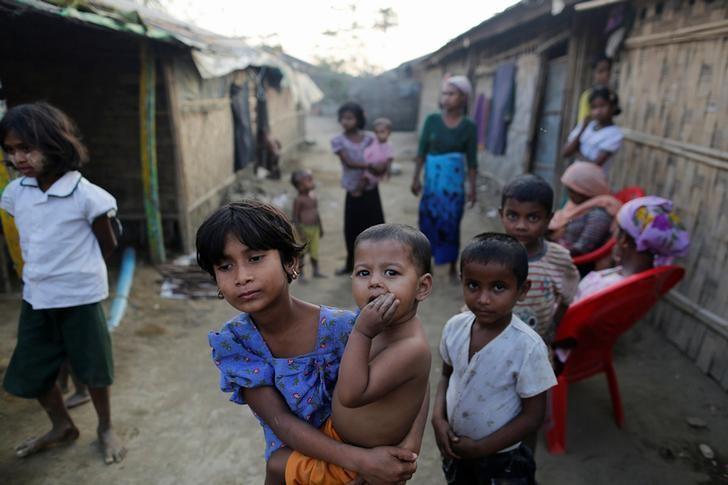 The 47-member state forum adopted a resolution by consensus, brought by the European Union (EU), that called for "ensuring full accountability for perpetrators and justice for victims".

A U.N. report issued last month, based on interviews with 220 Rohingya among 75,000 who have fled to Bangladesh since October, said that Myanmar's security forces have committed mass killings and gang rapes of Rohingya in a campaign that "very likely" amounts to crimes against humanity and possibly ethnic cleansing.

Myanmar's delegation, referring to the resolution, said that "such kind of action is not acceptable". China and India said they would "disassociate" themselves from the consensus.