Iran: Russia can use military bases only... 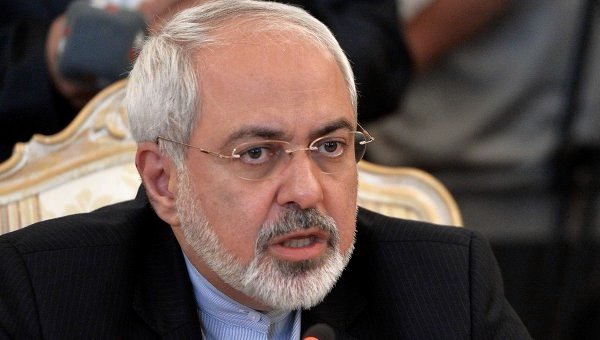 Iranian Foreign Minister Mohammad Javad Zarif told Reuters on Tuesday that Russia could use Iranian military bases to fight terrorists in Syria on a "case by case basis."

Zarif said that regional issues, including Syria, would be discussed at a meeting in the Kremlin later on Tuesday. An Iranian delegation, including President Hassan Rouhani, arrived in Moscow on Monday.