US respond to Kurdistan federation claims 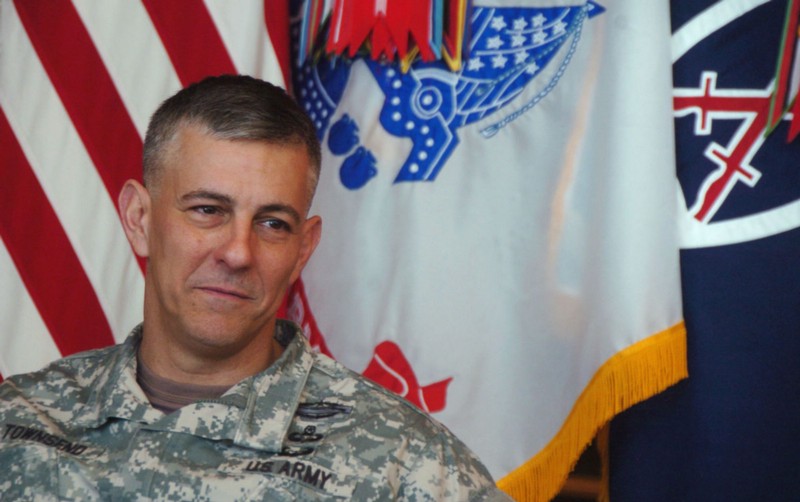 On Monday, Syrian Kurdish PYD party co-chair Saleh Muslim said the Syrian city of Raqqa could join a decentralized government system proposed by Syrian Kurdish groups for the country once it is free from Daesh terrorists.

"The people of northern Syria, all of them: Arabs, Kurds, Turkemen, others alike are determining what their future is going to be," Townsend told reporters. "I don't really see a Kurdish federal state."

Townsend noted that Raqqa is largely an Arab city and the Kurdish-led Syrian Democratic Force (SDF) is enlarging the Syrian Arab Coalition part of its formation to liberate the city from Daesh terrorists.

"I do not expect any Kurdish units to remain in Raqqa," Townsend added.

The local fighters will secure and govern the city after it is free from Daesh, the commander also noted.

Townsend underscored that the Kurds represent less than 10 percent of the local population and they cannot dictate what happens in northern Syria.