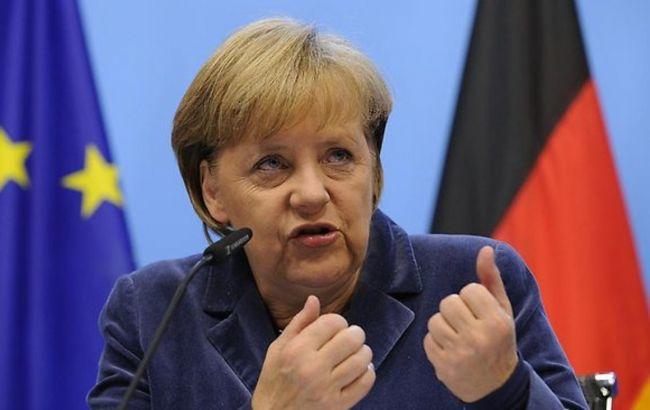 Britain remains a key ally for the European Union and NATO, a spokeswoman for German Chancellor Angela Merkel said Wednesday, as London formally launched the process to quit the bloc.

"We must not forget that the UK is still a partner, in NATO and in Europe," Ulrike Demmer told journalists, adding that London's Brexit notification would give "more clarity" on how Britain planned to handle the divorce process.

"On this basis, the 27 member states and EU institutions will define their interests and aims," Demmer said, adding that Berlin was "well prepared" for the coming negotiations.

German foreign ministry spokesman Martin Schaefer echoed the message, saying that "we are proud of the clear, unanimous stance of the EU 27, that they stood their ground that there would be no pre-negotiations. They begin now."

Underlining the importance of quickly obtaining clarity on the negotiation process, Schaefer emphasised that "uncertainty is poison for the people -- the EU citizens, Germans who live in Britain and what their future status would be, likewise for British citizens living in the European Union."

"Perhaps its even more poisonous for economic trade and investment relations," he added, questioning if London "really understood what kind of impact there could be for the British economy when all these questions have to be addressed," and noting the "damn tight" two-year negotiation period.